Celebrated by Mexicans, Mexican-Americans, and some in the Latinx community 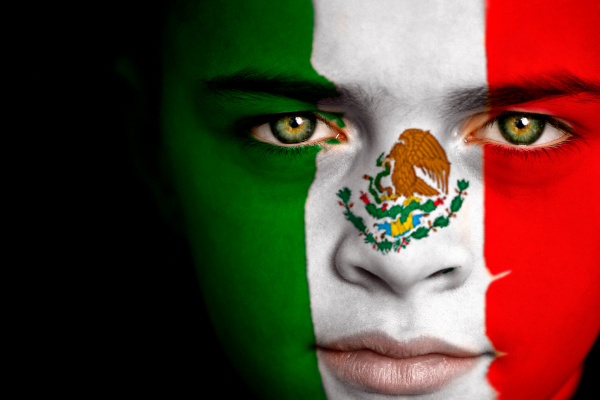 Cinco de Mayo is a day about Mexican national pride and celebrating Mexico.  In the United States, the holiday has evolved to celebrate Mexican and Mexican-American culture and heritage.  Mexican flags are proudly flown, while party decorations and costumes are often in the colors of the Mexican flag (green, white, and red).

In Mexico, it is customary for people to dress in festive garb.  Women wear bright, colorful gowns or long, flowing skirts and put flowers and ribbons in their hair.  Men typically dress as Mexican cowboys (known as charros, which date back to the 17th century).  The “charro” suit features a cropped, fitted jacket with embroidery called a chaquetilla, tight, tapered pants adorned with silver button ornamentation, a white formal shirt with cufflinks, a silk bow tie called a mono, boots, an iconic wide-brimmed sombrero, and sometimes a colorful serape is worn.

Piñatas are a fun part of traditional Mexican fiestas.  Brightly decorated papier-mâché containers are filled with treats, fruit, and wrapped candy, then broken open.  Traditional piñatas have seven points symbolizing the seven deadly sins (envy, sloth, gluttony, greed, lust, anger, and pride).  Ten pointed piñatas represent the sins from breaking the Ten Commandments.  The stick used to break the piñata symbolizes love; and when it breaks the piñata into pieces, it removes sin.  The treats and candies that pour out of the piñata represent forgiveness and a new beginning.

Food makes up an important part of Mexican culture and traditions.  The holiday is the perfect time for family and friends to gather and to enjoy delicious Mexican food and drinks.

Mexico is a country of rich culinary history spanning back thousands of years.  Mexican cuisine consists of three staples:  corn, beans, and chilies.  The official dish of Cinco de Mayo is Molé Poblano, which originates from the city and state of Puebla. 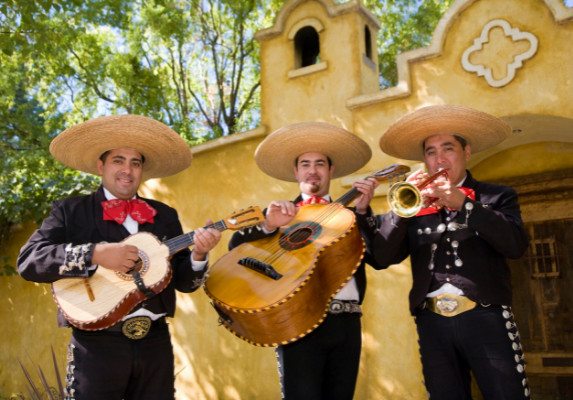 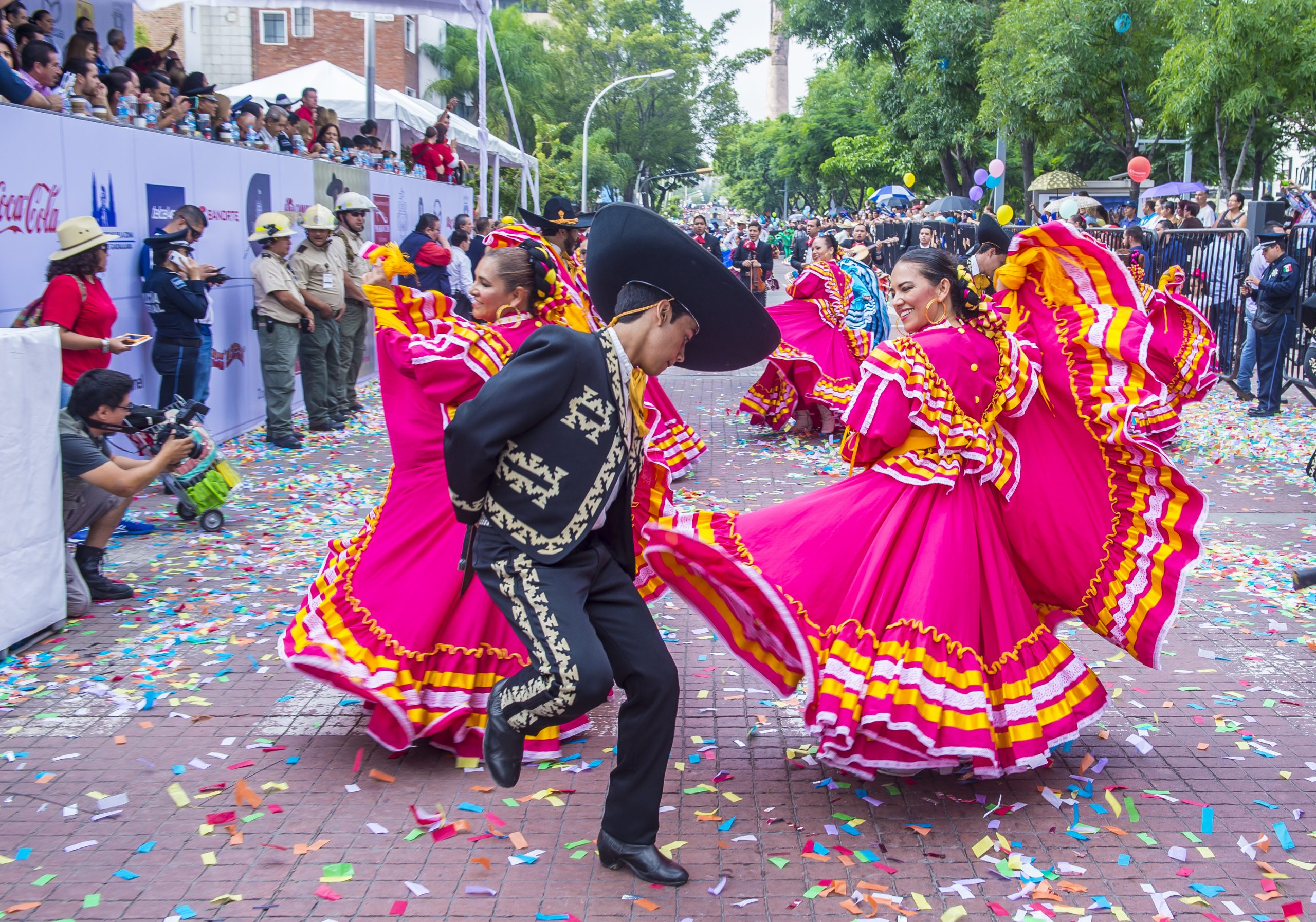 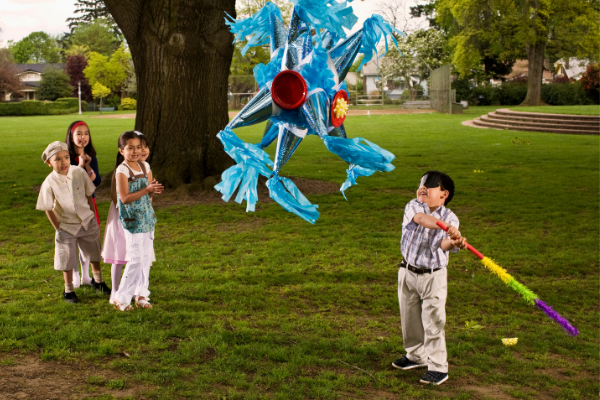 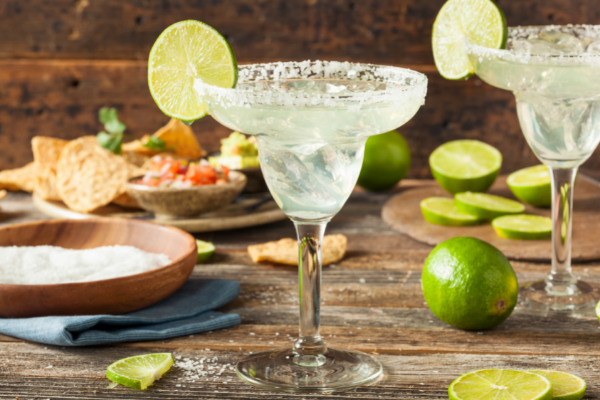 Cinco de Mayo, or the fifth of May, is also called the Anniversary of the Battle of Puebla or Battle of Puebla Day.  The holiday is celebrated in parts of Mexico and the United States.  It commemorates the Mexican army’s victory over the French forces of Napoleon III on May 5, 1862.  The Mexican military, led by General Ignacio Zaragoza and comprised of 2,000 men, was outnumbered 3-to-1 by the French.  Winning the battle bolstered the resistance since Puebla was an important Spanish colonial city in Mexico.  It was also a symbolic triumph for the Mexican government.

The colors of Mexico’s flag hold different meanings today than they once did.  Originally, green represented independence (from Spain), white symbolized the purity of the Catholic religion, and red stood for union (between the Americas and Europe).  Now, green stands for hope, white symbolizes purity, and red represents the blood of the heroes who fought for Mexico’s independence.

In the 1960s, Chicano activists raised awareness of the holiday in America.  Since then, Cinco de Mayo has become more popular in the United States, than in Mexico.  In Mexico, Cinco de Mayo is mostly observed in the state of Puebla.  In 2005, the U.S. Congress passed a resolution calling on the president to recognize the historical significance of the holiday.

Celebrate Cinco de Mayo respectfully by supporting a local Mexican-owned business in your area, or by visiting a local art gallery, museum, or artist to support Mexican history and culture. 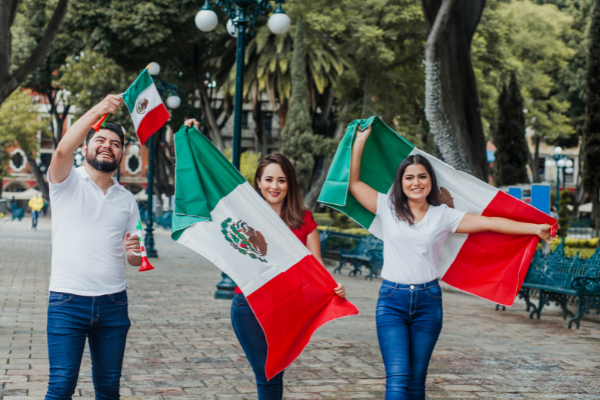 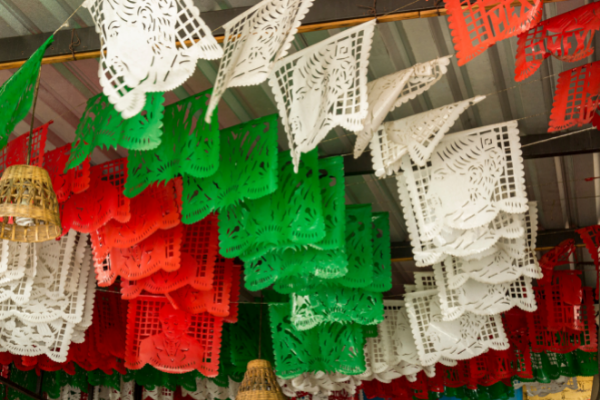 This will close in 0 seconds