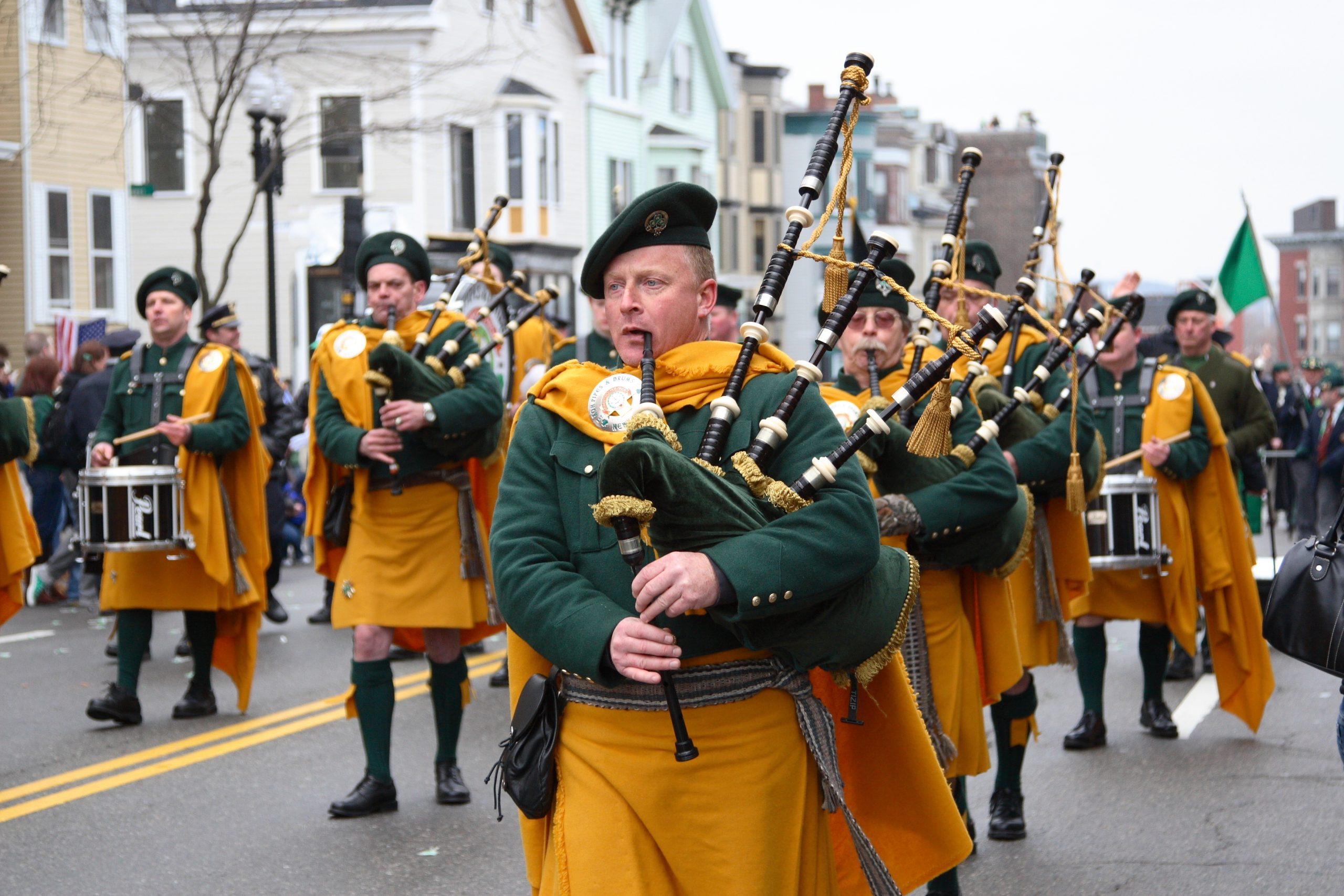 St. Patrick’s Day is an Irish cultural and Christian religious holiday celebrated with parties, festivals, and street carnivals.  Many parades are held in cities across the United States.  Christians often attend church services in honor of St. Patrick.

An Irish American tradition is dyeing the Chicago River green, which began in the city of Chicago in 1962.  People around the world wear green and drink green Irish beer and Irish whiskey.  Shamrocks, called the “seamroy” by the Scottish represent the rebirth of Spring.   Other symbols include the Celtic cross, pots of gold, rainbows, and leprechauns. 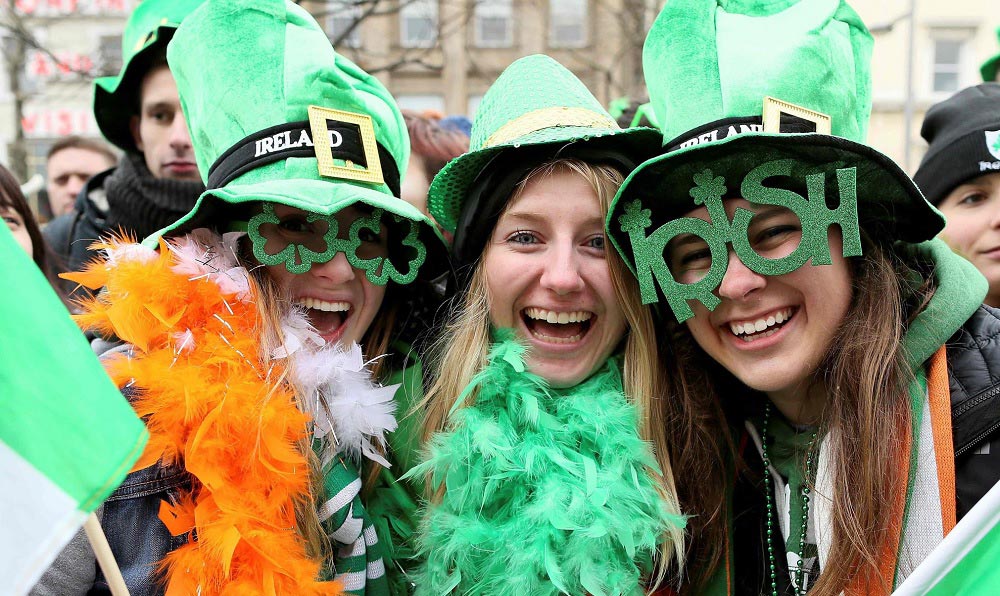 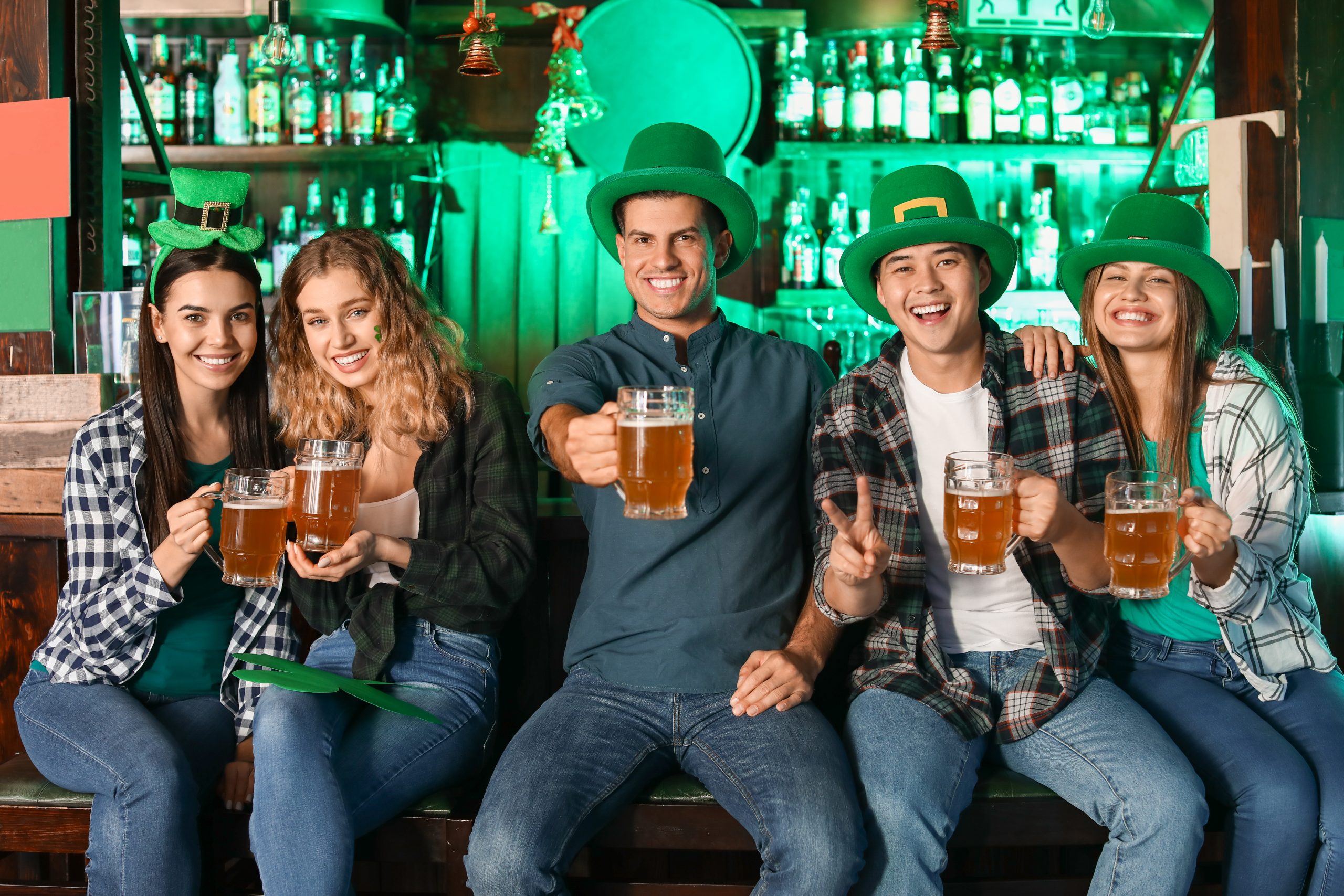 In Irish culture, it is said that St. Patrick used the three leaves of an Irish clover (shamrock) to describe the Holy Trinity (Father, Son & Holy Spirit).  This legend is believed to be the reason shamrocks are associated with St. Patrick’s Day. 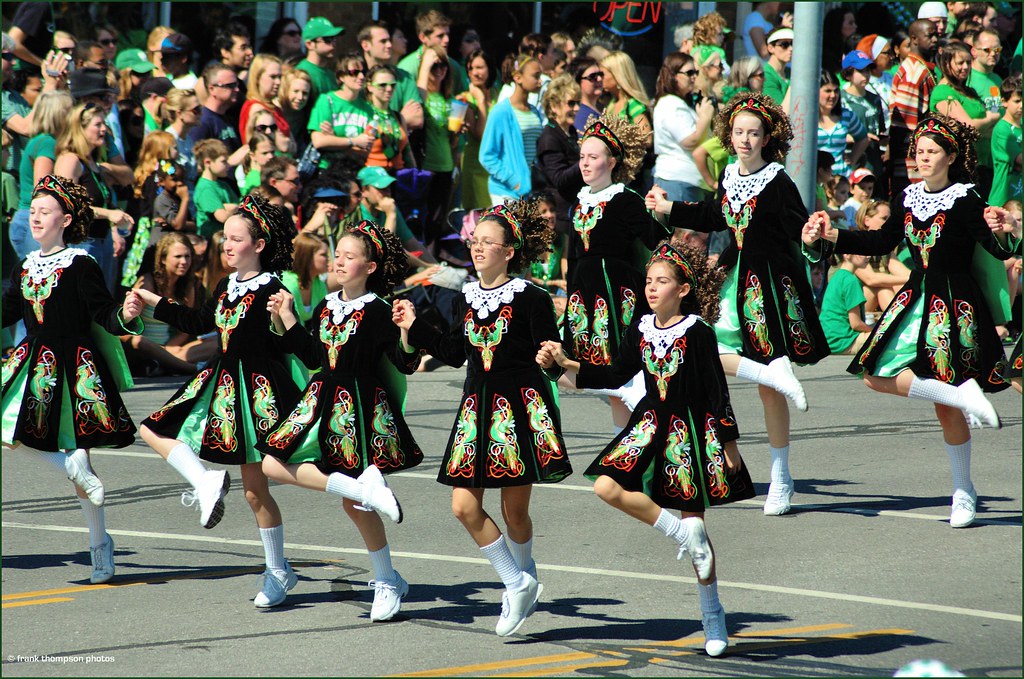